The new Puy du Fou Theme Park, which has twice been recognized as the best theme park of the world, is only 12 minutes away by car.

They are one of the most breathtaking views of the province and are located 7 minutes away. They are colloquially called “Toledo’s Great Canyon”. Many ads have been shot in this location and also Félix Rodríguez de la Fuente used to shoot many documentaries, because of its wildlife.

It has been declared Wildlife Refuge, Special Protection Area for Birds and also Natural Monument. They are amazing clay cuttings, next to Castrejón reservoir, and they have been formed by the erosion of the wind and the waters of the Tajo river for more than 25 million years.

Along them we can find the “Barrancas Ecological Path”, with several lookouts from which to enjoy the spectacular landscape.

In 15-20 minutes by car you can find yourself in the incomparable city of Toledo, where you can enjoy its history and culture wealth.

There are many hiking routes available in the surroundings of the cottage: the bunkers, the water reservoir, the Tajo…

The route of the castles

Since the province of Toledo is at such a strategic point, there are about 29 Castles built in the Medieval times, in addition to walls, palaces… many of whom were declared places of cultural interest.
Here you can find the closest ones: 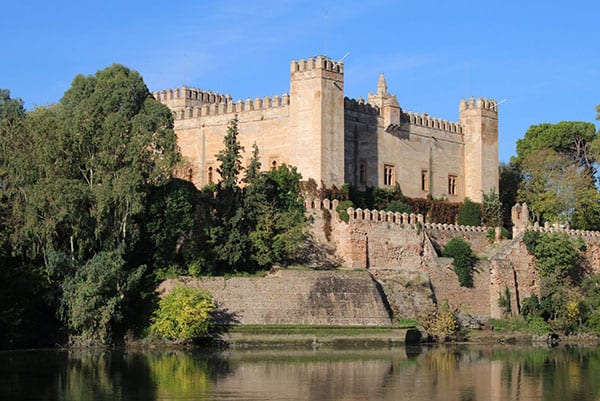 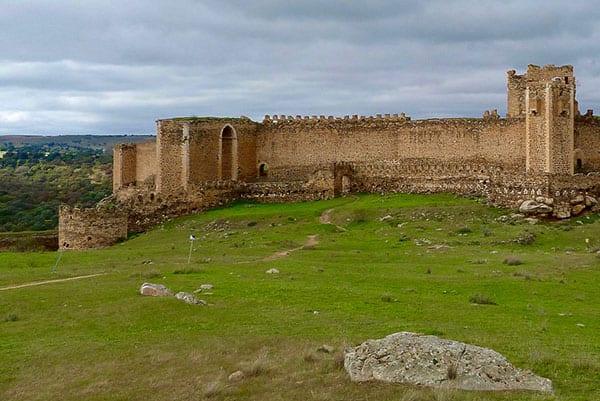 You can go fishing in this reservoir situated 15 minutes away, where many world, European and Spanish competitions have been held.

You can tour this little town, which is only 10 minutes away, and visit all the monuments it has to offer, such as the Palace, the parish, the Soledad Hermitage, the famous Celestina festival, the cinema festival… 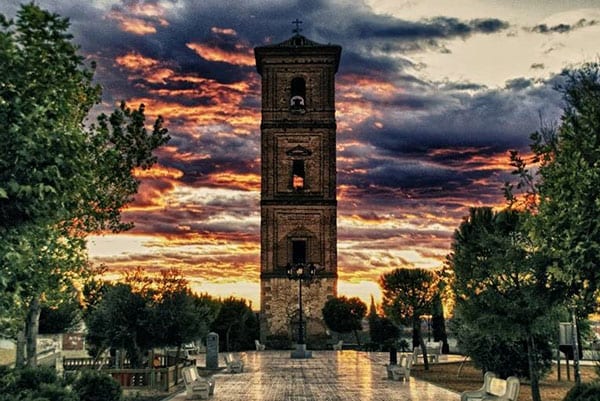